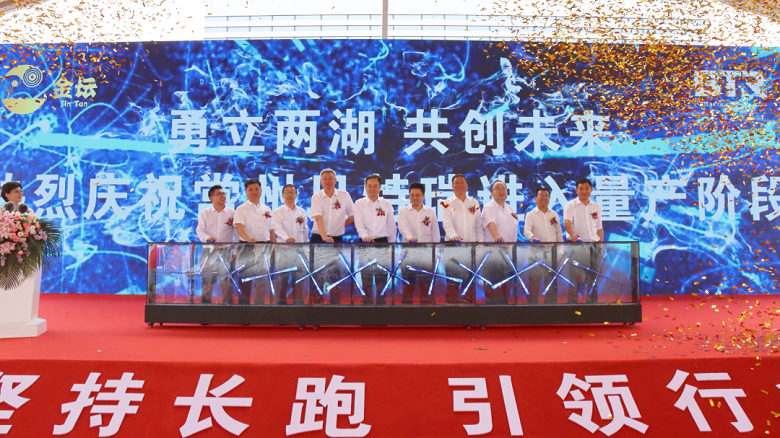 Changzhou BTR will build a lithium battery high-nickel ternary cathode material project with an annual output of 50,000 tons. On June 28, 2021, the project was officially signed. After a year of joint efforts, on June 29, 2022, the first batch of 110 tons of the project was shipped and officially entered the mass production stage. 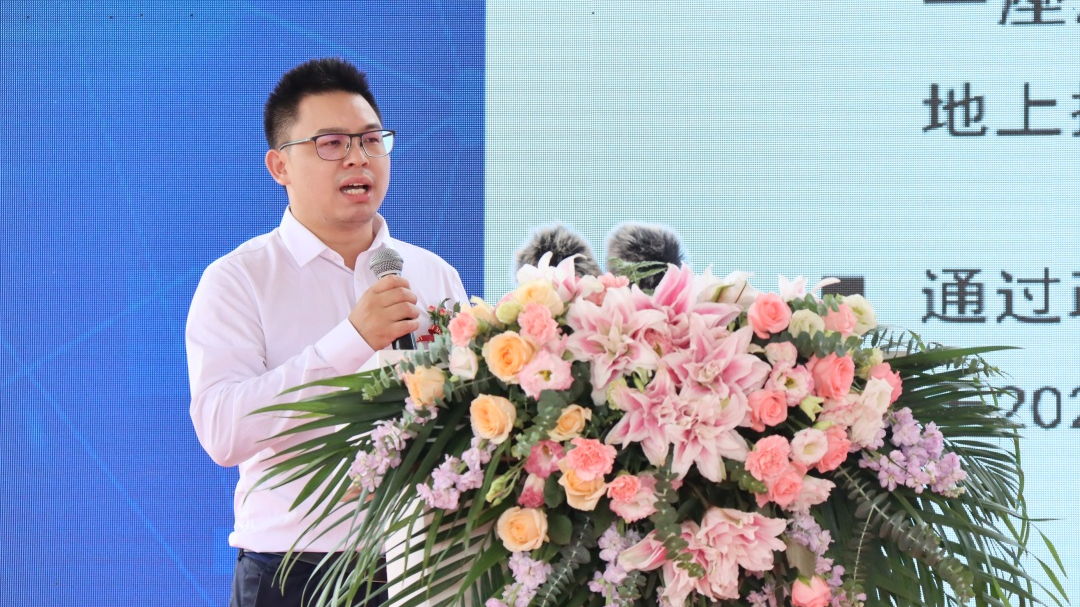 At the commissioning ceremony, Yang Shunyi, chairman of Changzhou BTR, introduced that the construction of Lines 2, Lines 3 and the overall construction of the entire park will be completed in the 2022. The company strives to achieve the goal of output of 10,000 tons and output value of 3 billion yuan in 2022, and simultaneously carry out the design demonstration work of Line 4 and Line 5. 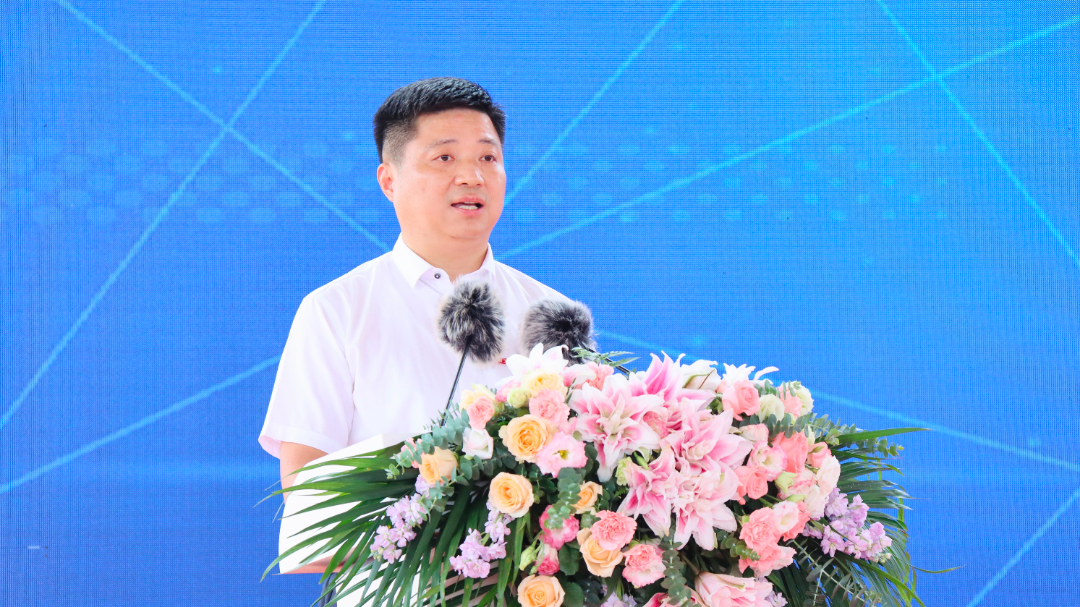 Xu Yawei, deputy secretary of the district party committee and acting head of the district, congratulated the mass production of the project. He said that the quickly beginning of the project and high speed of construction and production reflects the Changzhou BTR's foresight and strategic vision. It is expected that Changzhou BTR will join hands with Jintan to achieve new goals, make new achievements and become a model benchmark for the power battery industry.

During the event, the shareholder representative Liu Jincheng, chairman of EVE, and Huang Youyuan, executive vice chairman of BTR Group, took the stage to speak, and SK On President Ji Dongxie made a live connection in South Korea. 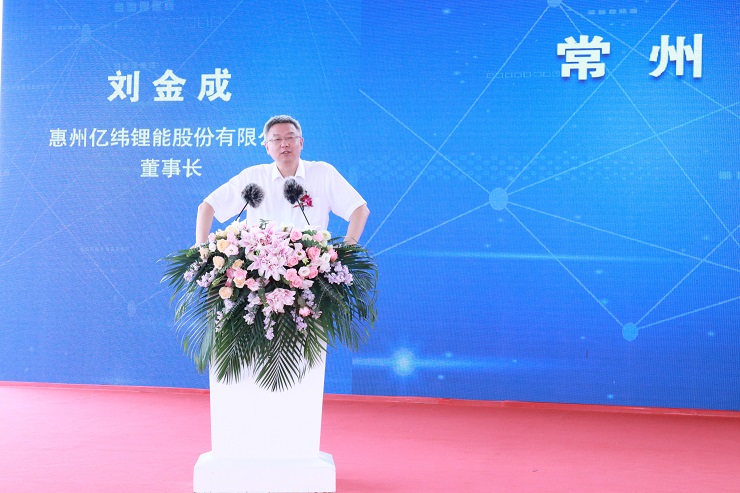 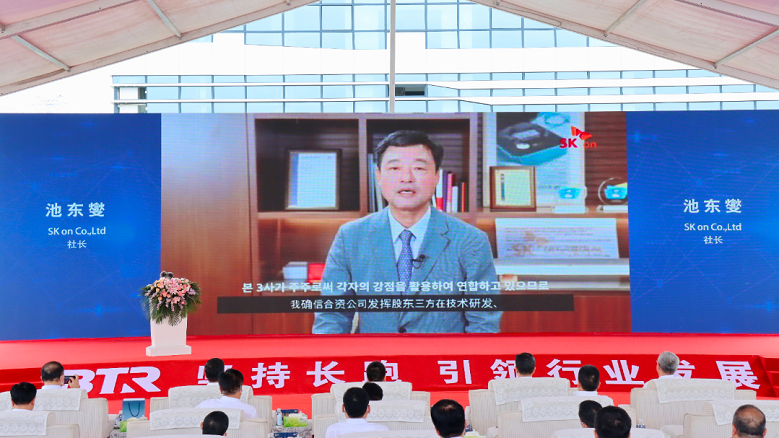 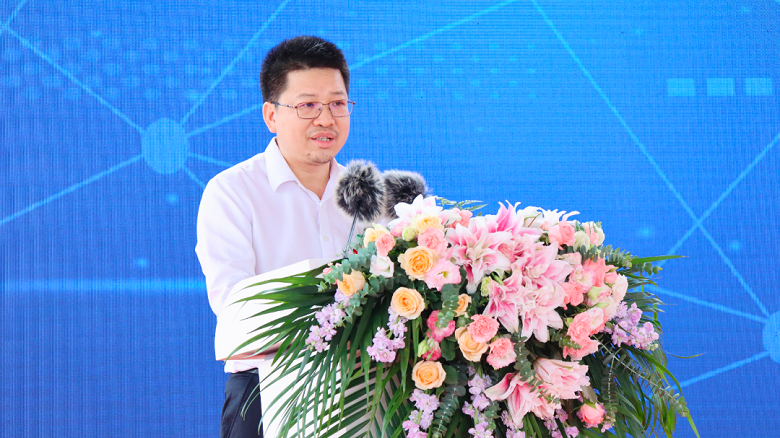 On behalf of EVE, Dr. Liu Jincheng expressed his heartfelt gratitude to the leaders of Changzhou Municipal Government, Jintan District and Rulin Town for their strong support and caring care for the project. Dr. Liu expresses his sincere gratitude to the comrades of the construction unit who are still struggling in the high temperature weather. In addition, Dr. Liu Jincheng, as a shareholder representative, acknowledged to the team colleagues for their hard work.

In addition, Dr. Liu said, "Today's moment is a very important milestone, and it is the beginning of a good cooperation between the three companies. As a practitioner, born in such a great era, I look forward to the better development of Changzhou BTR. We also hope that with the support of our partners in Changzhou, EVE's vision of ' To be the most creative Lithium battery company, and make outstanding contributions to sustainable development ' can be realized as soon as possible."

Changzhou BTR is the witness of the deep cooperation between EVE, SK On and BTR, and is also an important part of EVE's strategic supply chain. EVE has formed a comprehensive strategic supply chain layout of cathode materials, anode materials, separators, electrolytes, and battery recycling. We will continue to ensure the stable supply of raw materials and achieve the coordinated development of economic and social benefits in the future to create more value for customers.