At the meeting, the research and development in marine battery field, the advantages of marine battery products and successful application cases in various ship types had been introduced by EVE Power side. Blue Dolphin Cruises shared its seventy-year experience in water passenger transportation and tourism business, hoping that the two sides can play to their advantages, practice the green development concept of “carbon peak and carbon neutrality”, carry out close cooperation in new energy ship and shore power energy storage field and jointly promote the development of new energy ship industry.

Liu Jianhua, President of EVE, emphasized that EVE Power has invested a lot in research and development every year. At present, EVE's marine power and energy storage business is second to none in the industry. In the future, EVE will continue to give full play to the innovation advantages, establish a cooperative channel of mutual trust, and jointly promote technological progress with Blue Dolphin Cruises. 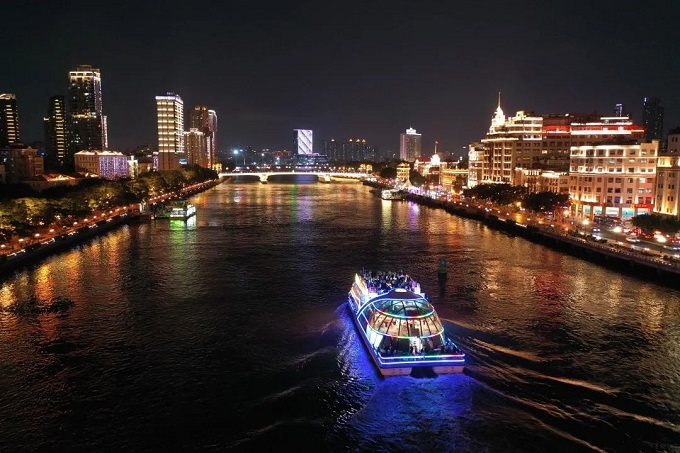