EVE held a global Cylindrical Battery Strategy Conference online and offline to witness the 4th factory of EVE cylindrical battery and the 5th expansion of production. 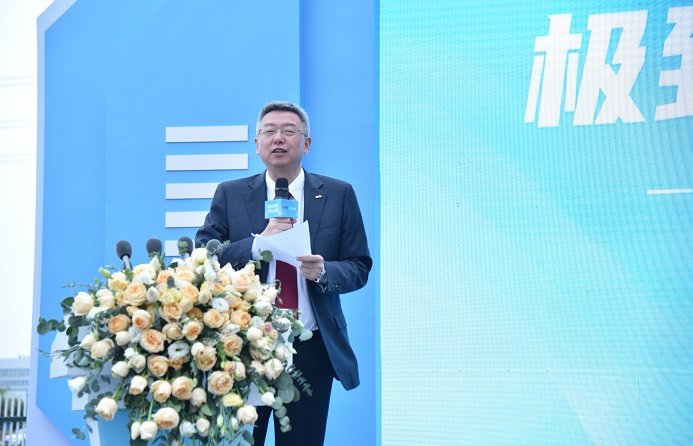 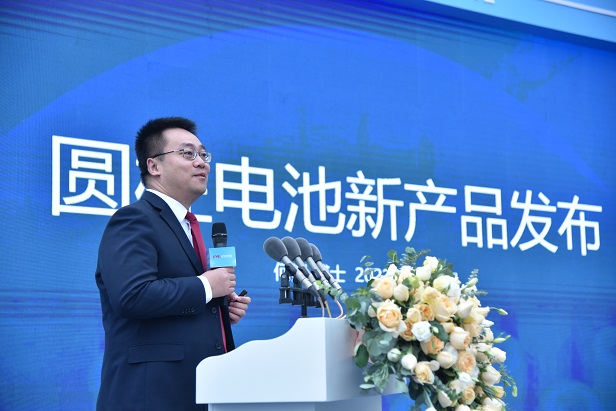 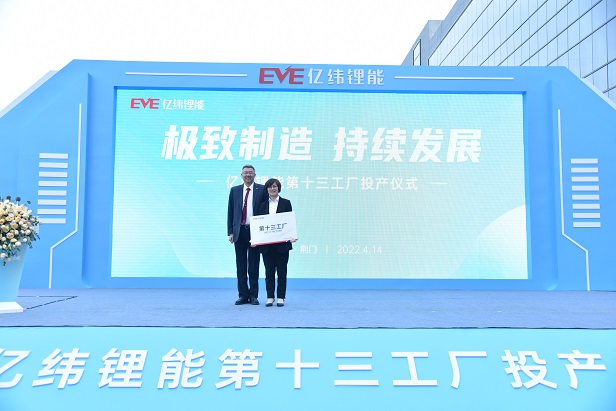 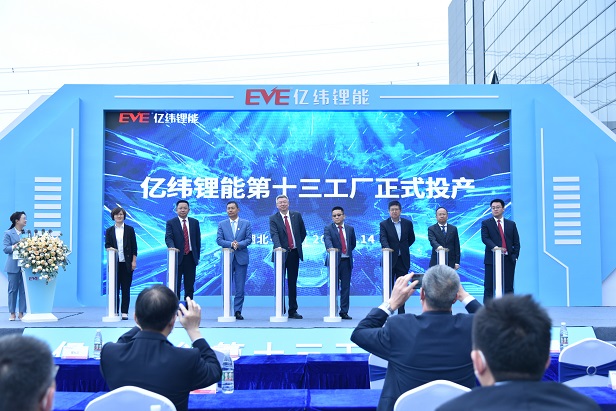 After the launch ceremony, the guests, customers and the media went to visit the newly automated production line. 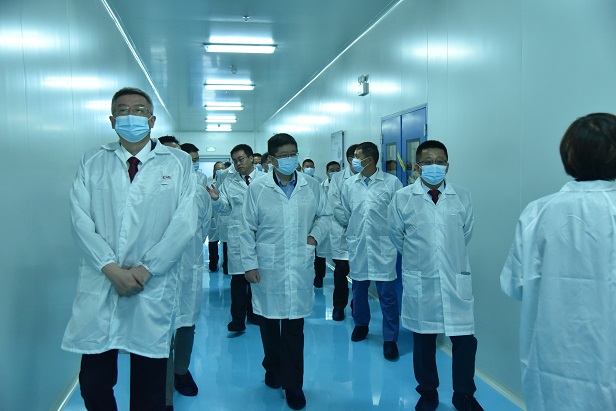 The 4th plant and the 5th expansion production of cylindrical battery

The 13th factory of EVE covers an area of 150 thousand square meters and has a total investment of 471 million dollars, which realizes the construction of high-standard workshops of 130 thousand square meters. This factory mainly produces the products including 18650-35V, 21700-40P and 21700-50E. The annual production capacity will increase to 750 million pcs with production of the 13th factory. This project has 6 global advanced high-speed production lines with an OEE of 300ppm and realizes the automatic operation of the whole process, which is stable and efficient. Planning by standard of Lighthouse, EVE operates digitally and to achieve lower carbon emissions. 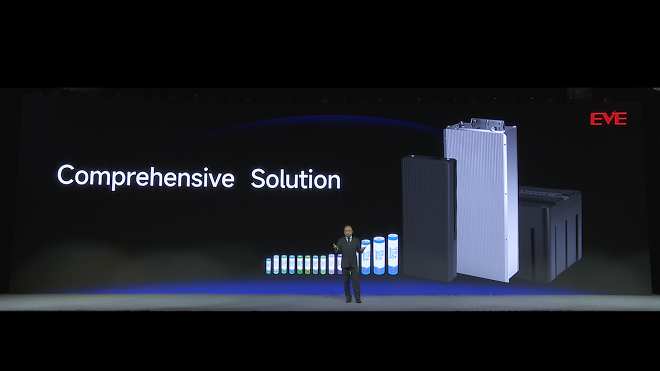 Manufacture to exacting automotive grade standards; target a defect rate of less than 1.5% and extremely serious to creating full score products lead to EVE style, which is “Strive to the best”. 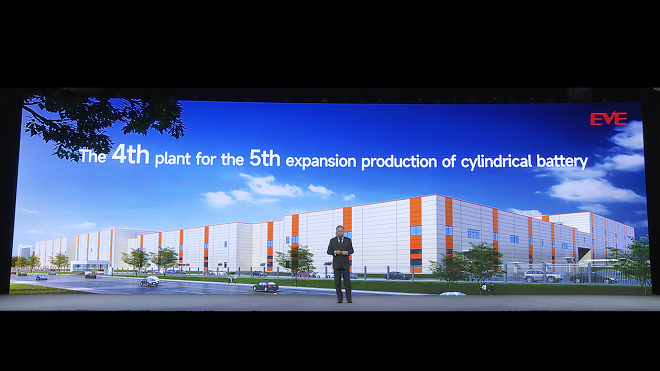 Based on the high recognition of customers and broad market demand, we will achieve larger-scale development with higher efficiency, lower carbon emissions, and more sustainable development.

At present, EVE has established a complete strategic supply chain to ensure the stability of the supply chain and enhancing the enterprise’s general competitiveness.

EVE achieves the coordinated development of economy and social benefits by integrating the advantageous resources of the industry, building a circular economy and green supply chain, and carrying out the layout of recycling, so as to promote the low-carbon emissions of batteries. All these strategies are formulated with the ultimate aim of creating more value for our customers. 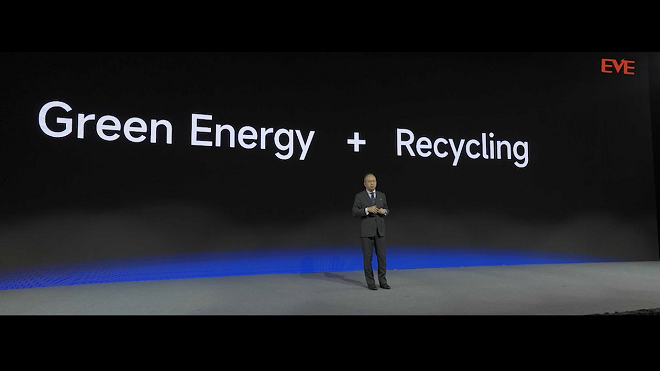