Beijing Forum 2016 on Electrochemical Frontier, hosted by the Wuhan University in International Conference Center of Wuhan DongHu Hotel from 6th to 9th December 2016.

The theme of this Forum is Alkaline Membrane Fuel Cells: Catalysis and Materials. More than 70 experts, scholars and young scientists from 10 countries such as China, United States, Canada, Germany and etc. attended the meeting.

The meeting was organized by Professor Lin Zhuang, Changjiang Scholar Professor, School of Chemistry and Molecular Science, and sponsored by EVE Energy. This forum aim to promote the development of Chinese electrochemical international development and communication, enhance the international influence of Chinese electrochemists and academic leadership. 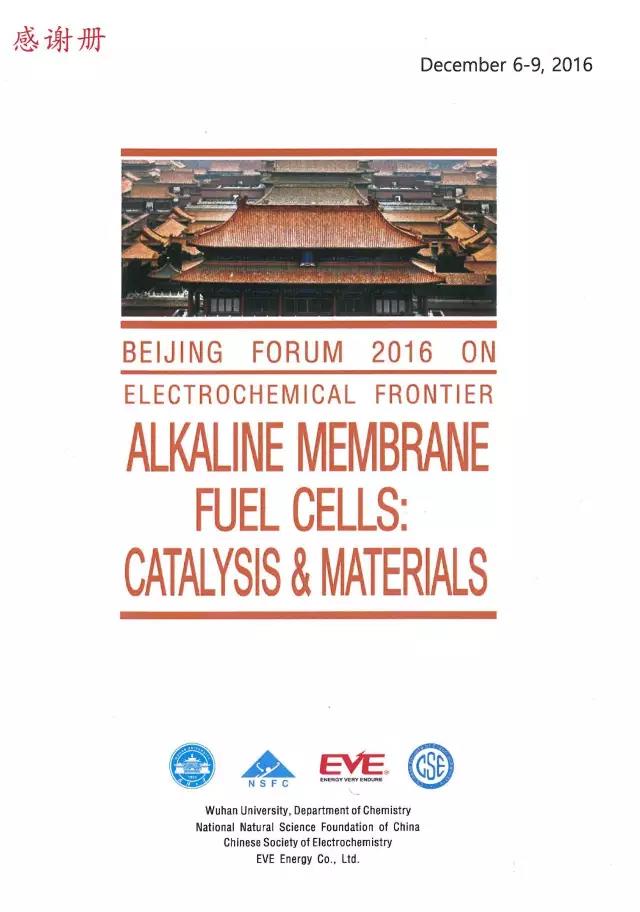 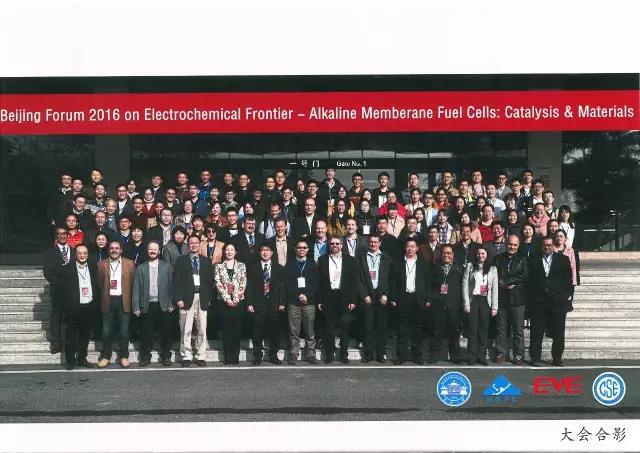