In 2015, EVE Energy Co., Ltd and School of Chemistry and Molecular Sciences of Wuhan University established the " Wuhan University – EVE Chemical Power Award " with an annual donation of 100,000 yuan for four years, which is designated for the education of School of Chemistry and Molecular Science of Wuhan University and used for encouraging outstanding young students to actively join the field of electrochemical energy research. Specifically, the following aspects are contained : 1. EVE scholarship; 2. EVE chemical power scholarship; 3. other required donations after the donors` agreement.

The year of 2016 is the second year of donation of EVE Energy for "EVE Chemical Power Award" . On December 19, Dr. Liu Jingcheng, the president of EVE Energy, made a special trip to Wuhan University to participate in the 2016 award ceremony of " EVE Chemical Power Award ". At 16:00pm, the ceremony officially began. It was hosted by Mr. Qin Houguo ,the deputy secretary of the School of Chemistry of Wuhan University, and the Secretary of the School of Chemistry Mr. Lu Changning , the President of School of Chemistry Professor Zhou Xiang, Professor Yang Hanxi and other leaders and experts attended the award ceremony. Dr. Liu Jincheng issued certificates and prizes for 25 winners of 2016 Award and took photos together .

Dr. Liu Jincheng, an old alumnus of Wuhan University, has always been concerned with the development of his alma mater with profound feelings. In recent years, he has also put into actions by setting scholarships and donating; in October 2015, he donated 10 million yuan for the construction of EVE electrochemical building of School of Chemistry and Molecular Science of Wuhan University. And through the production and research cooperation with Wuhan University , Dr. Liu successfully further enhances the development capabilities of lithium battery products and innovation of the company. At the same time, a large number of excellent "Wuhan University people" are gaining rapid growth on the promising platform of EVE, and working harder for the ideal of "make the best lithium battery in the world"! 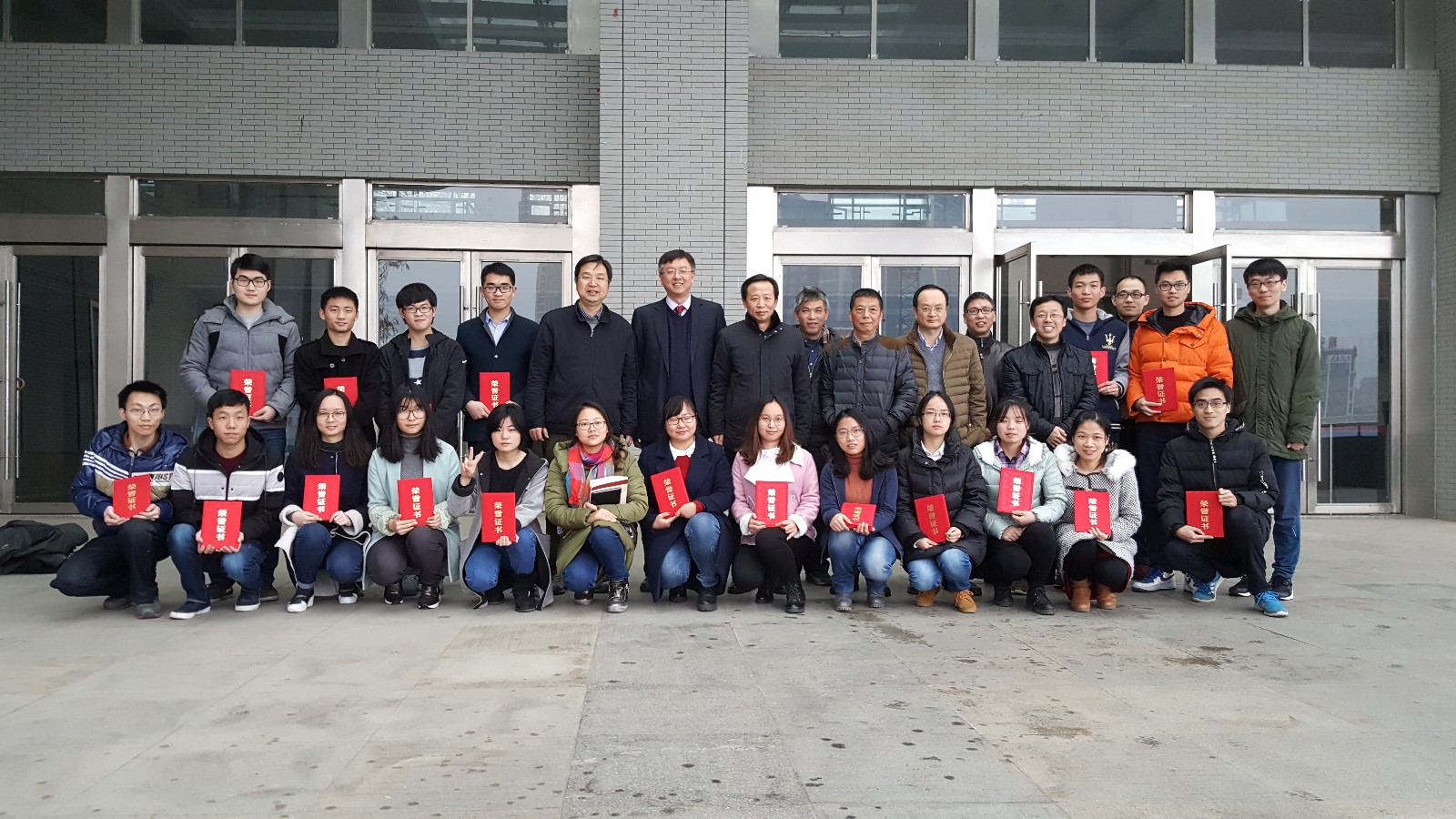 The product of EVE Energy is re-awarded the 18th China Patent Excellence Award.