The Energy Storage Project of EVE-Linyang was Officially Launched! 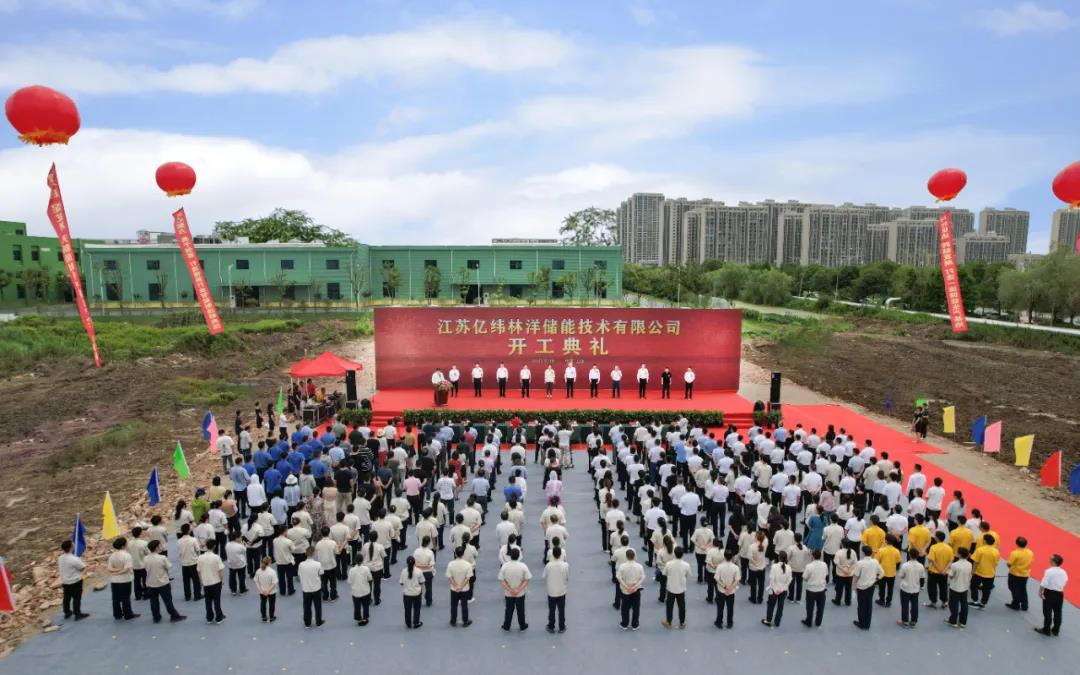 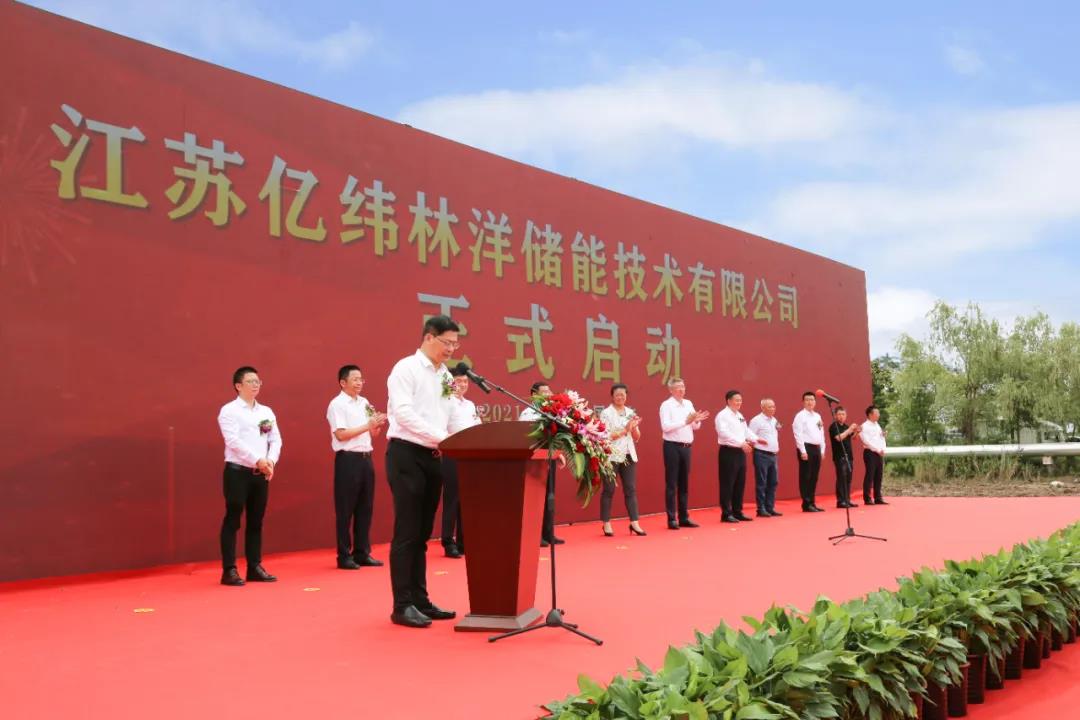 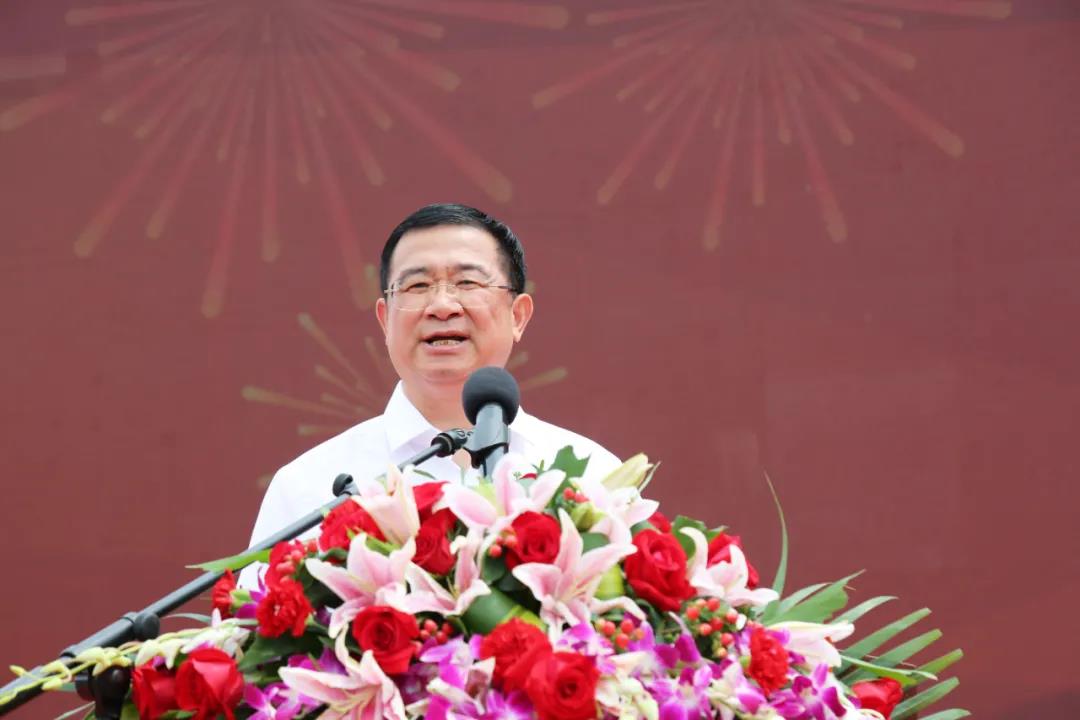 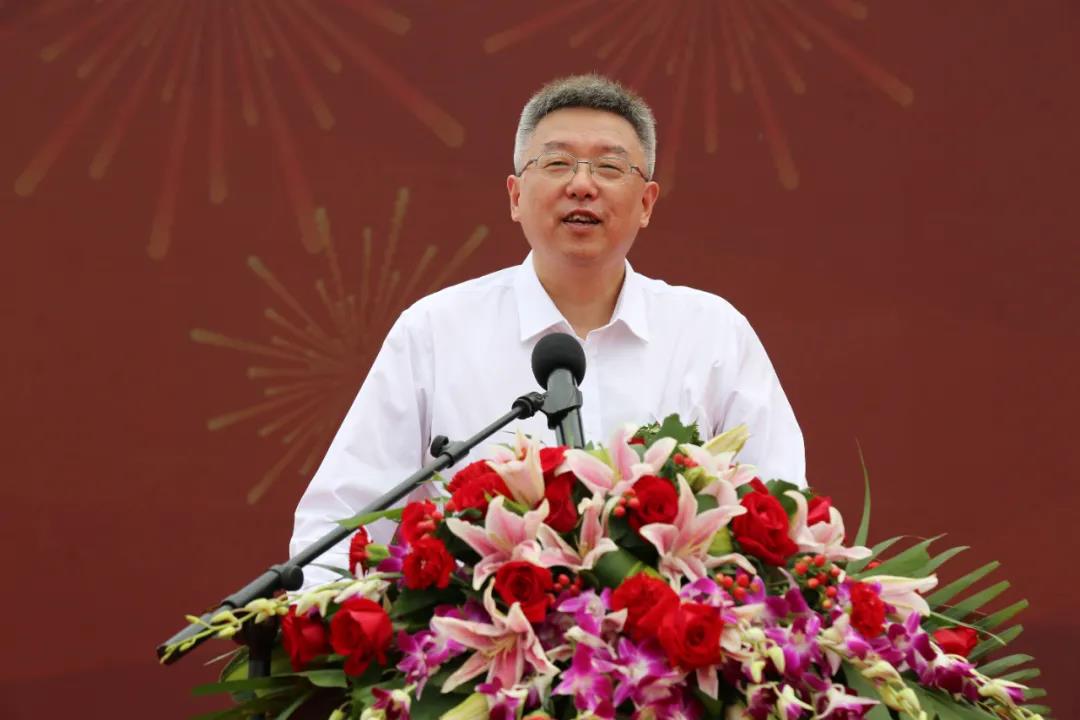 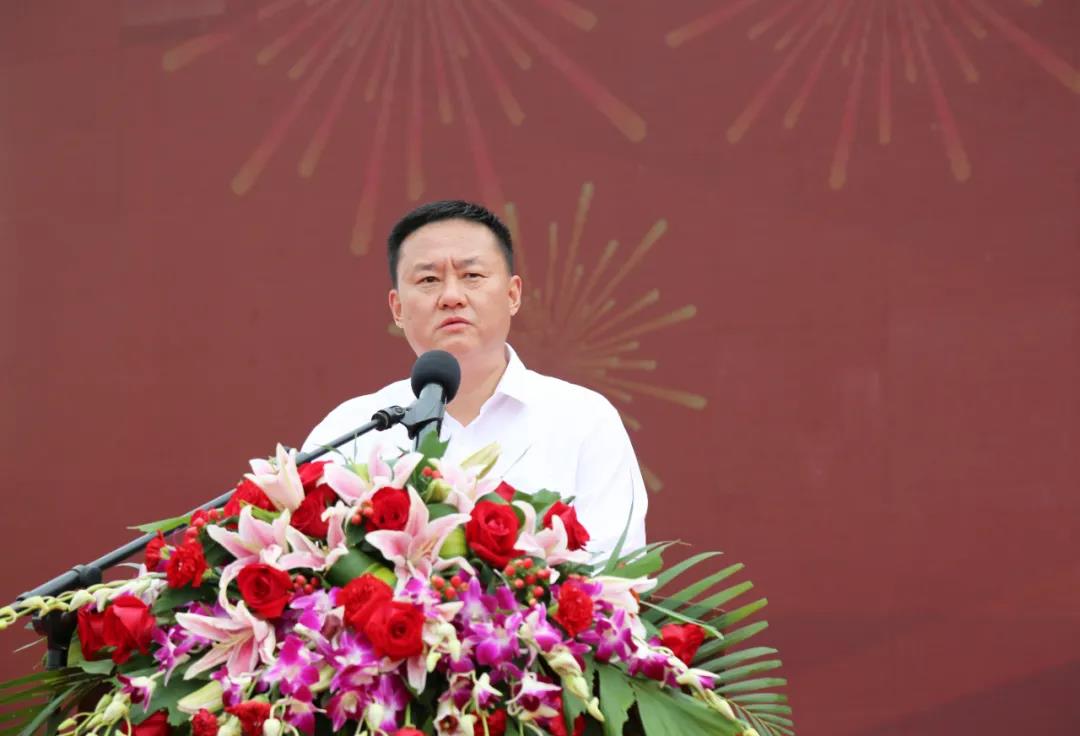 Yang Zhongjian, the mayor of Qidong

Leaders and guests who attended the ceremony pressed the starting device together, marking the official start of the energy storage project of EVE-Linyang. 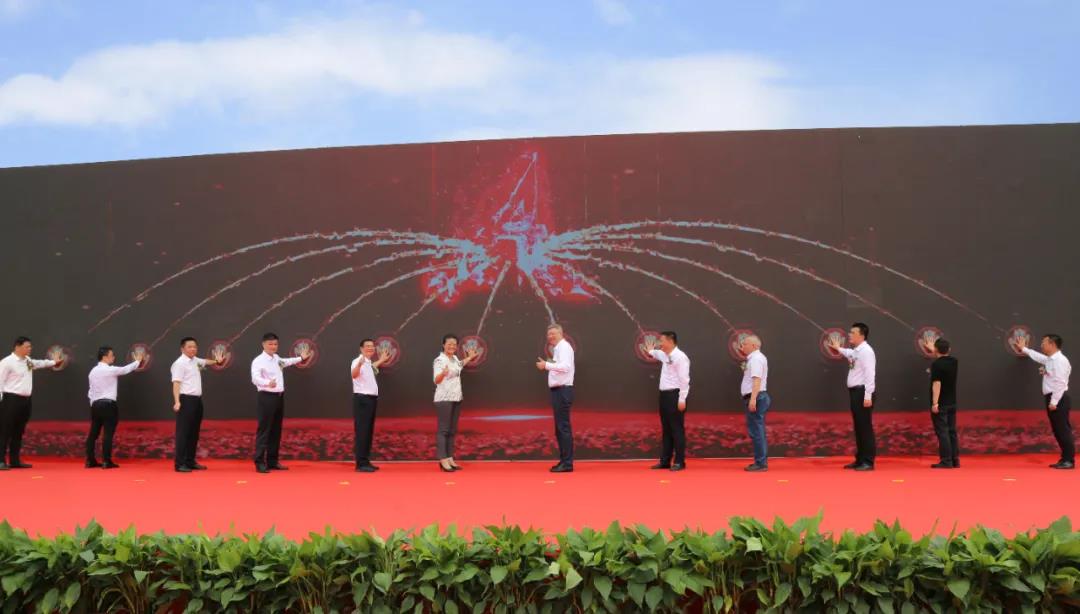 Jiangsu EVE-Linyang Energy Technology Co., Ltd. was invested by EVE Power, a wholly-owned subsidiary of EVE, and Jiangsu Linyang Energy Co., Ltd.. It will invest around 500 million dollars on the energy storage project with an annual output of 10GWh.

By integrating the superior resources of both parties and giving full play to their competitive advantages in technology, talents, and customer resources, the energy storage project jointly constructed by EVE Power and Linyang aims to continuously expand the energy storage market, meet the growing product demand of customers and the future business development needs of enterprises. At the same time, it will help promote the vigorous development of Qidong City's new energy industry. 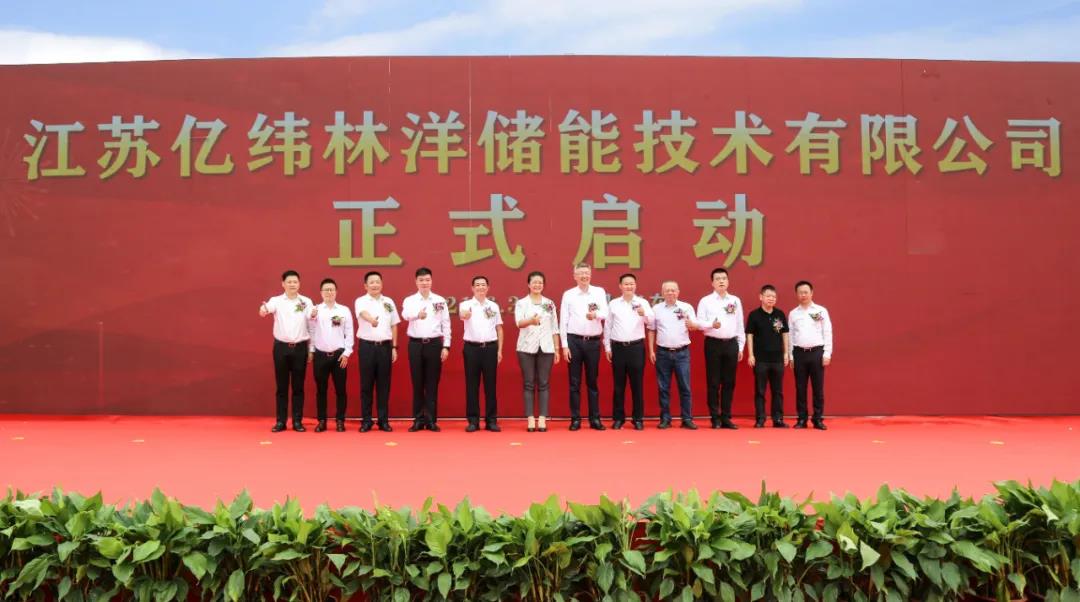 With the establishment of our country's "carbon peak and carbon neutrality" goals, the demand for new energy consumption such as wind power and photovoltaics will greatly increase, and EVE’s energy storage business will usher in a broader space for development. The construction of EVE-Linyang marks that EVE is accelerating the deployment of energy storage and ready to make due contributions in the new energy era.